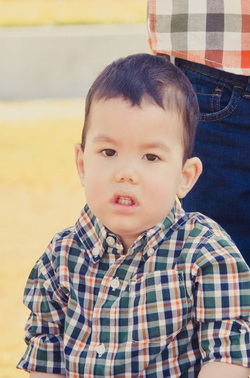 On February 25, 2011 Walker and Jameson, identical twins, came into this world.  Within seconds, their expected healthy birth became a full-scale emergency.  The delivery room filled with emergency personnel, and the twins were quickly whisked to the neonatal intensive care unit (NICU).

There were no immediate answers.  All that was clear was that they were suffering from extreme hypotonia – muscle weakness.  The twins were unable to feed normally, were barely able to move and struggled with other medical complications..

After nearly five months in NICU, countless respiratory emergencies and numerous surgeries, Walker and Jameson went home. Home for these twins looked very much like a hospital – feeding machines, oxygen, and 24-hour nursing care.  But it was home.  Little by little they grew, overcame big milestones, and always did so with the demeanor of angels.

Walker passed away on February 20, 2013 from respiratory complications from pneumonia.

While the mortality rate of Nemaline Myopathy is high in the first several years of life, Jameson has continued to thrive.  He is now walking, going to school, and playing with his older brother Braden.  Nemaline Myopathy is not necessarily progressive, so the sky is the limit for this unbelievable trooper – and the angel that is always on his shoulder. 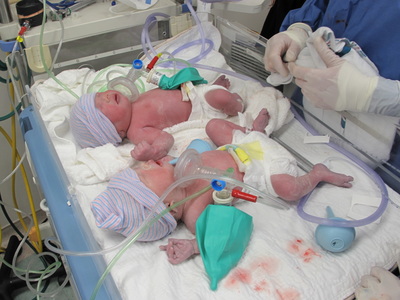 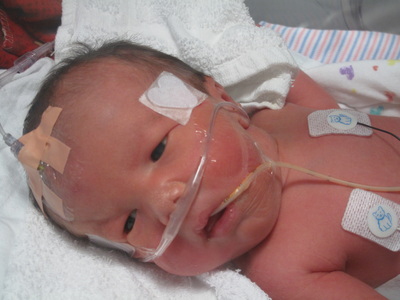 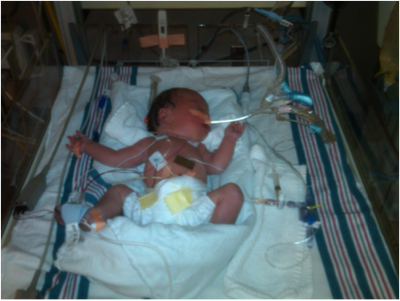 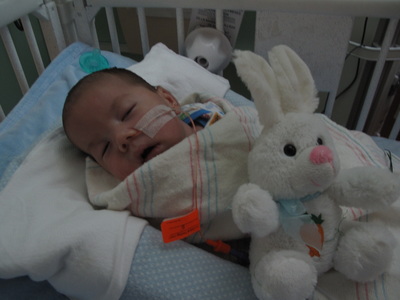 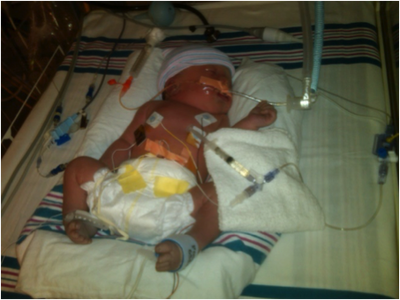 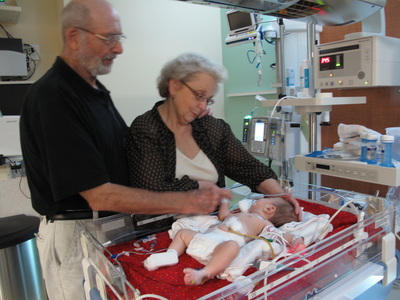 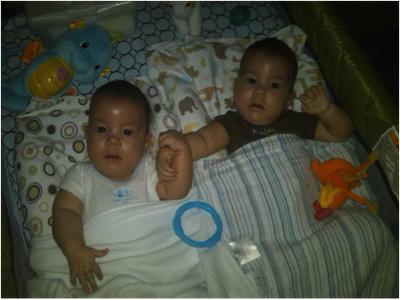 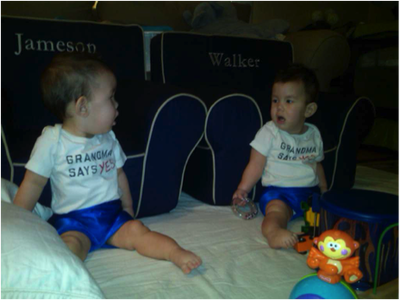 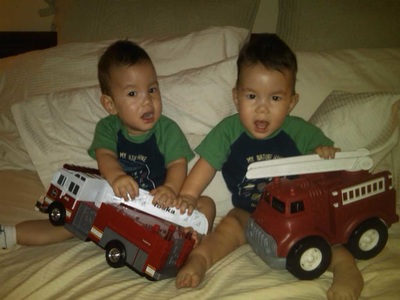